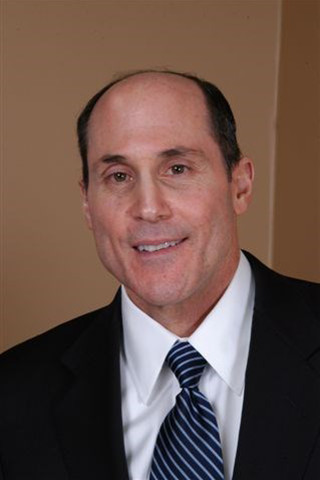 Ben represents developers large and small, from homeowners who need approval to construct an addition to their home to MGM MIRAGE, the second largest gaming company in the world, when they required a myriad of approvals to construct the roads and infrastructure improvements necessary to support the Borgata Hotel Casino & Spa at Renaissance Pointe in Atlantic City.

Ben takes an active part in the community volunteering his time as a trustee of the AtlantiCare Foundation, the United Way of Atlantic County, and as an officer of BERON Jewish Older Adult Services of Atlantic and Cape May Counties. Ben also spent a week in Biloxi, Mississippi, working to rebuild a home damaged by Hurricane Katrina.

Personal
Ben was born in Margate, New Jersey. He is married to the former Nancy Levine, has two children and resides in Linwood, New Jersey.

Get Skilled Legal Advice Today From One of Our Professional Attorneys